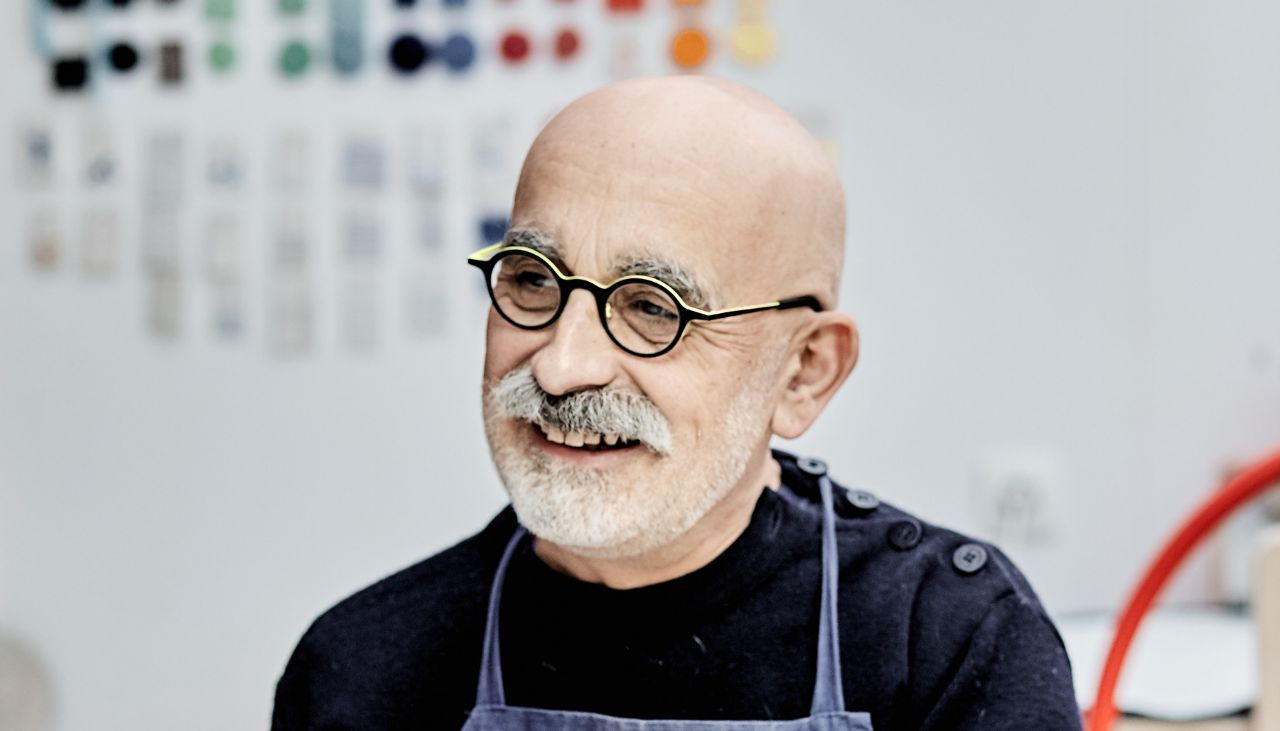 We slowly squeezed our way out of Paris traffic to head south into Burgundy. Exiting the motorway, we followed a winding two-lane road, passing through shady woods and golden fields scattered with hay bales until we reached the small, picturesque village of Saint Amand-en-Puisaye. 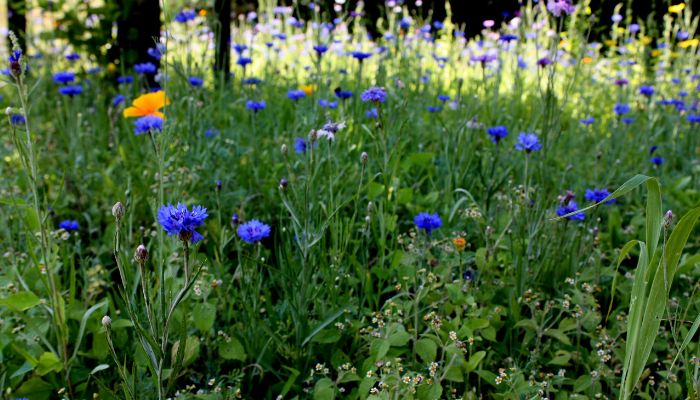 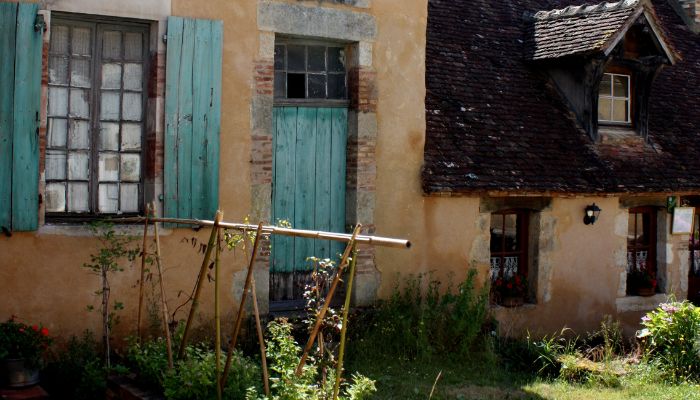 At the end of the village, snuggled against the edge of the woods, we found it:

It is in this beautiful natural setting that Eric finds his creative energy to make beautiful objects.

The picture-perfect village has specialized in pottery and ceramics since the 14th century because of the exceptional quality of clay in its soil. 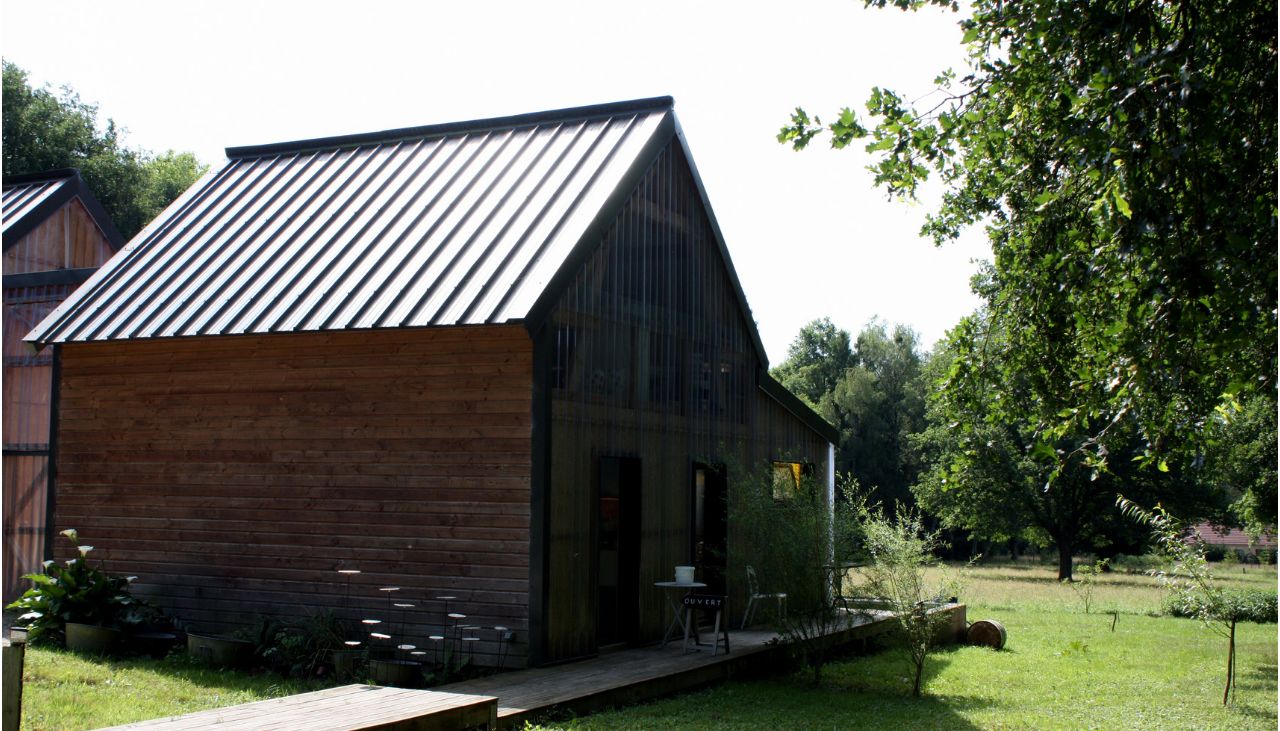 Originally from the South-West of France, Eric moved to Paris in 1991 to work marketing art books. It was those books that first introduced him to ceramics, and he soon became an avid collector. In 2007, he finally had a go at creating objects himself and was immediately hooked. And so was the public! Two years later, he and his partner Jean-Marc Fondimare set up L’Atelier des Garçons in Saint Amand. His biggest problem is keeping up with the demand! 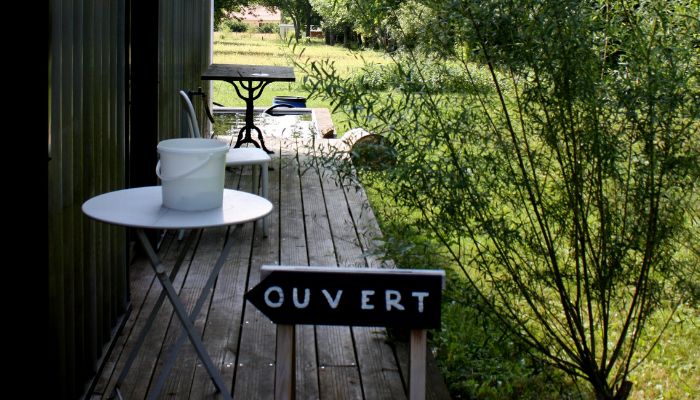 It is interesting how Eric’s choice of leaving an urban landscape to rediscover the countryside parallels in some ways his own creative journey. For his signature collection, Eric takes urban consumer items such as jerry cans and milk cartons, to a higher state of being by recreating their shapes in unique creations, closer to nature, made by hand. His creative goal, he says, is to “beautify our everyday life.” 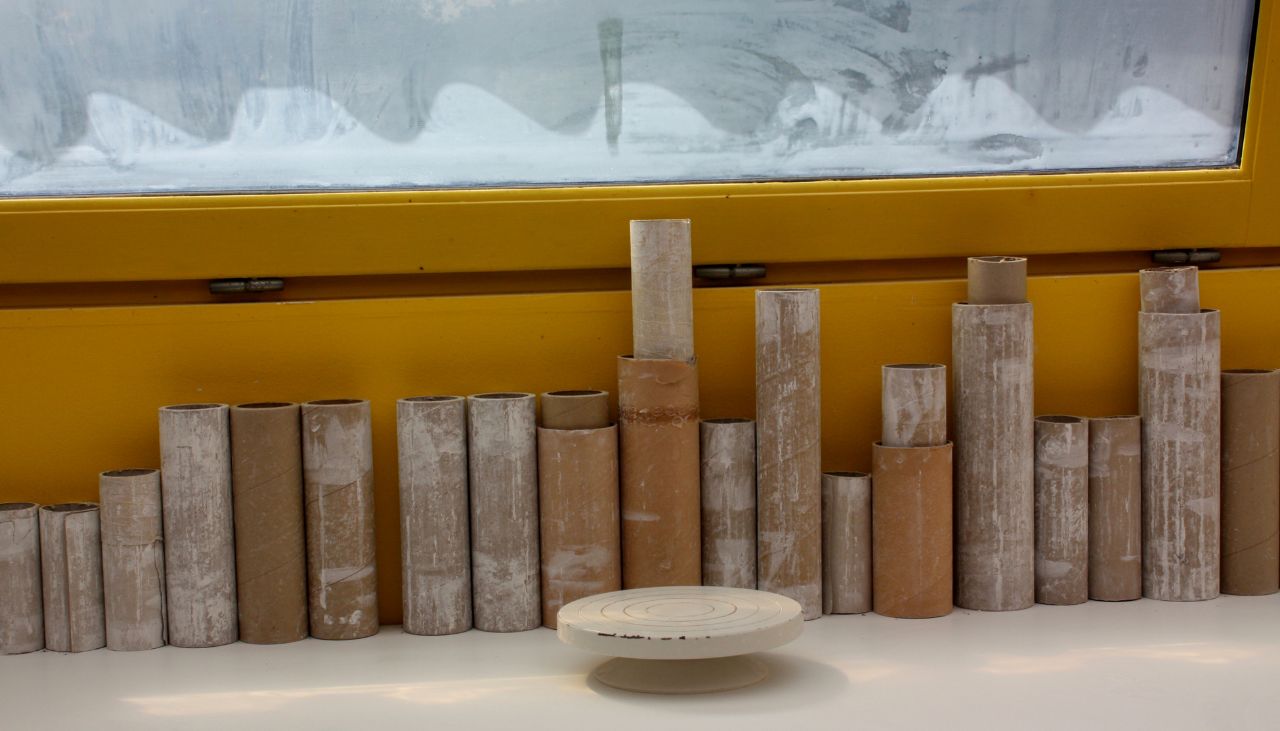 By sublimating mass-produced cans and cartons, you might say he repairs the flaws of modern consumer society. 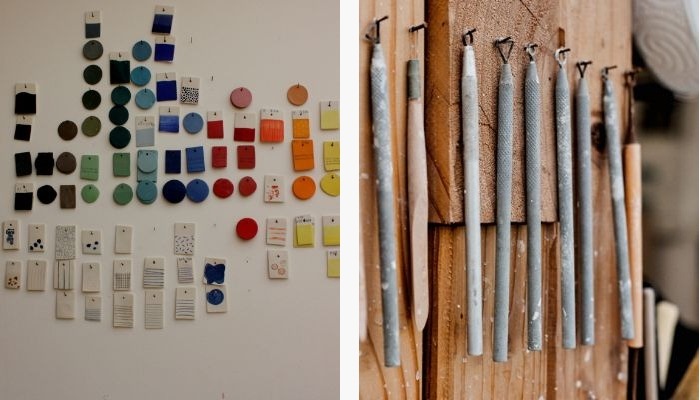 What are Eric’s steps for creating a piece?

Eric’s starts with porcelain, chosen for its crisp whiteness and smooth texture.

After preparing the porcelain, he flattens it into 2-3 mm thick sheets on a press that resembles a printing press – a throw-back to his previous profession!

He cuts and assembles the pieces, then fires them at a low temperature before decorating them with snappy pop art motifs.

He then glazes the objects and finally sets the glaze with a high temperature firing at 2336°F/1280°C. 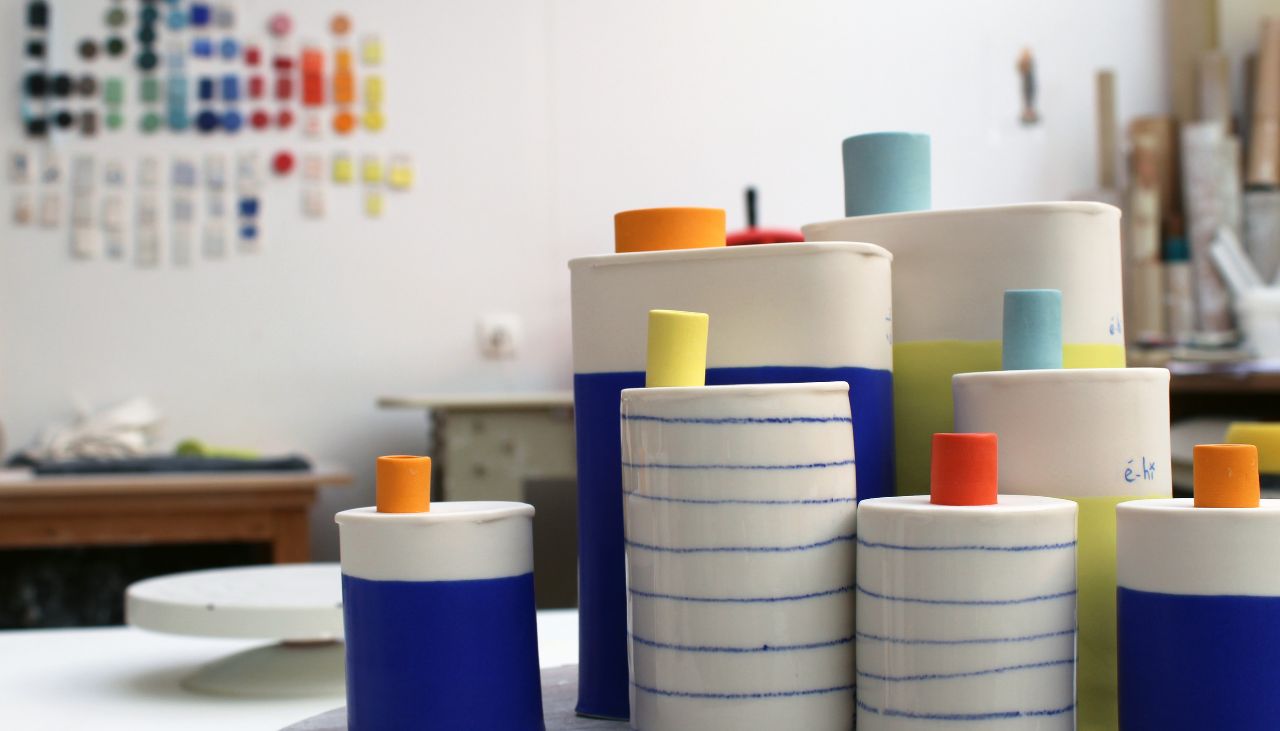